KONGH shadows of the shapeless 2xLP 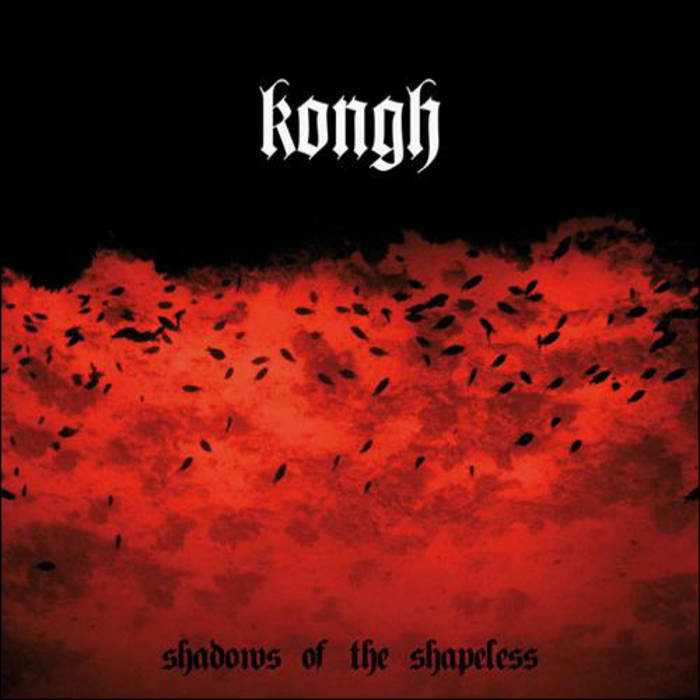 Swedish trio KONGH return with the follow-up to their critically acclaimed 2007 debut album "Counting Heartbeats" which established the band as a force to be reckoned with. On "Shadows of the Shapeless", the band has taken their dynamic and riff-driven thunderstorm a huge step forward, and the album will surely place KONGH at the very forefront of the european sludge/doom/metal scene.

Recorded in early 2009.
Engineered and mixed by Peter Lundin at Teknikkompaniet, Vetlanda.
Mastered by Peter In De Betou at Tailor Maid, Stockholm.

Bandcamp Daily  your guide to the world of Bandcamp